Back to all case studies. 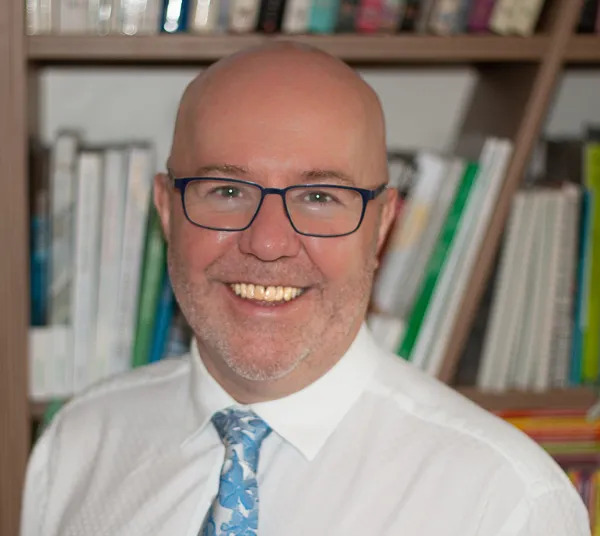 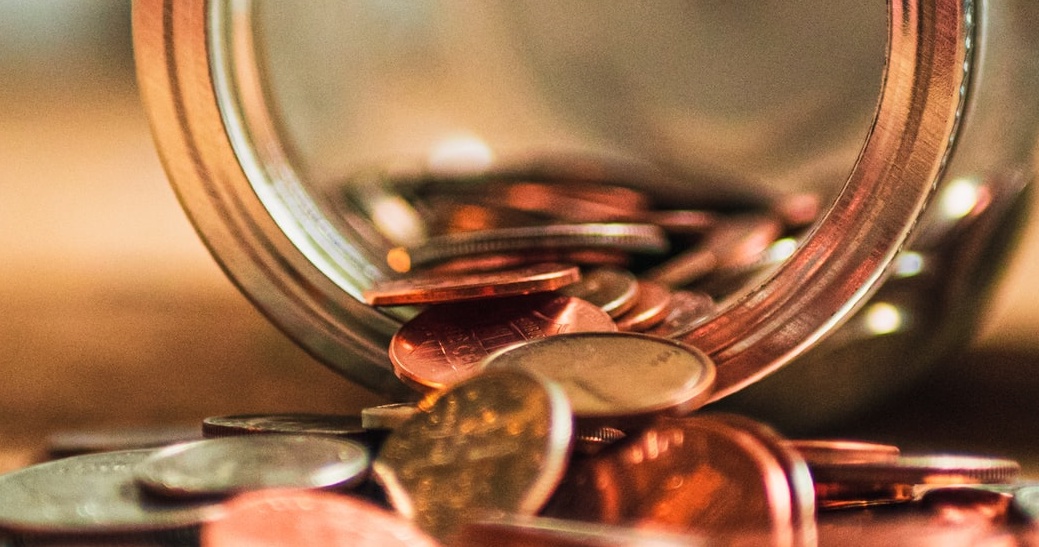 Rapid Growth resulted in increased products and number of engineering teams. How to maintain and improve quality during a scale up? How to ensure compliance to government regulatory requirements and sustain product innovation and rapid deployment?

WHAT SUCCESS MEANT FOR US 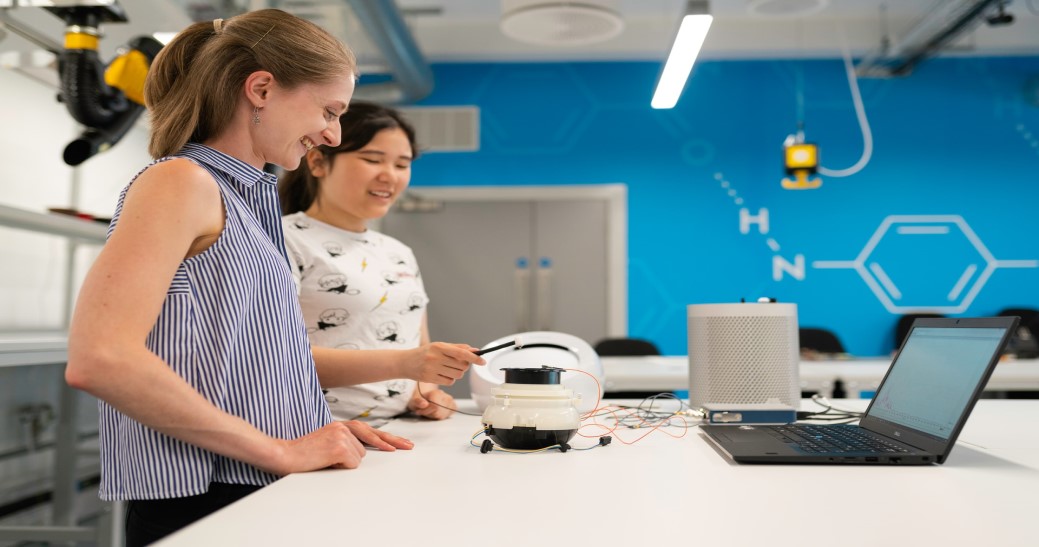 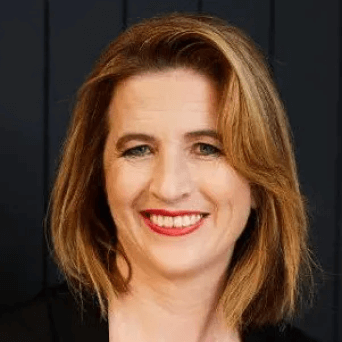 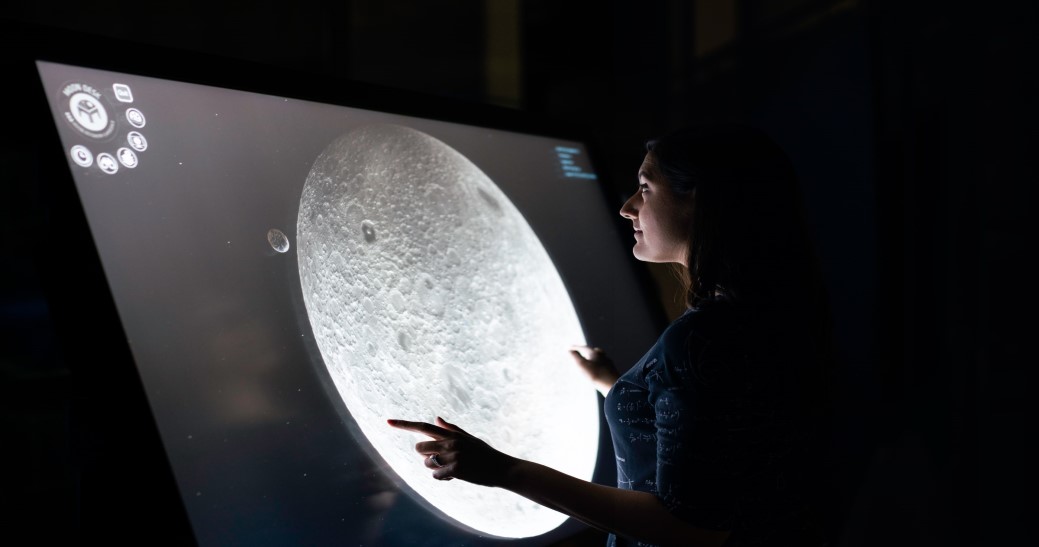 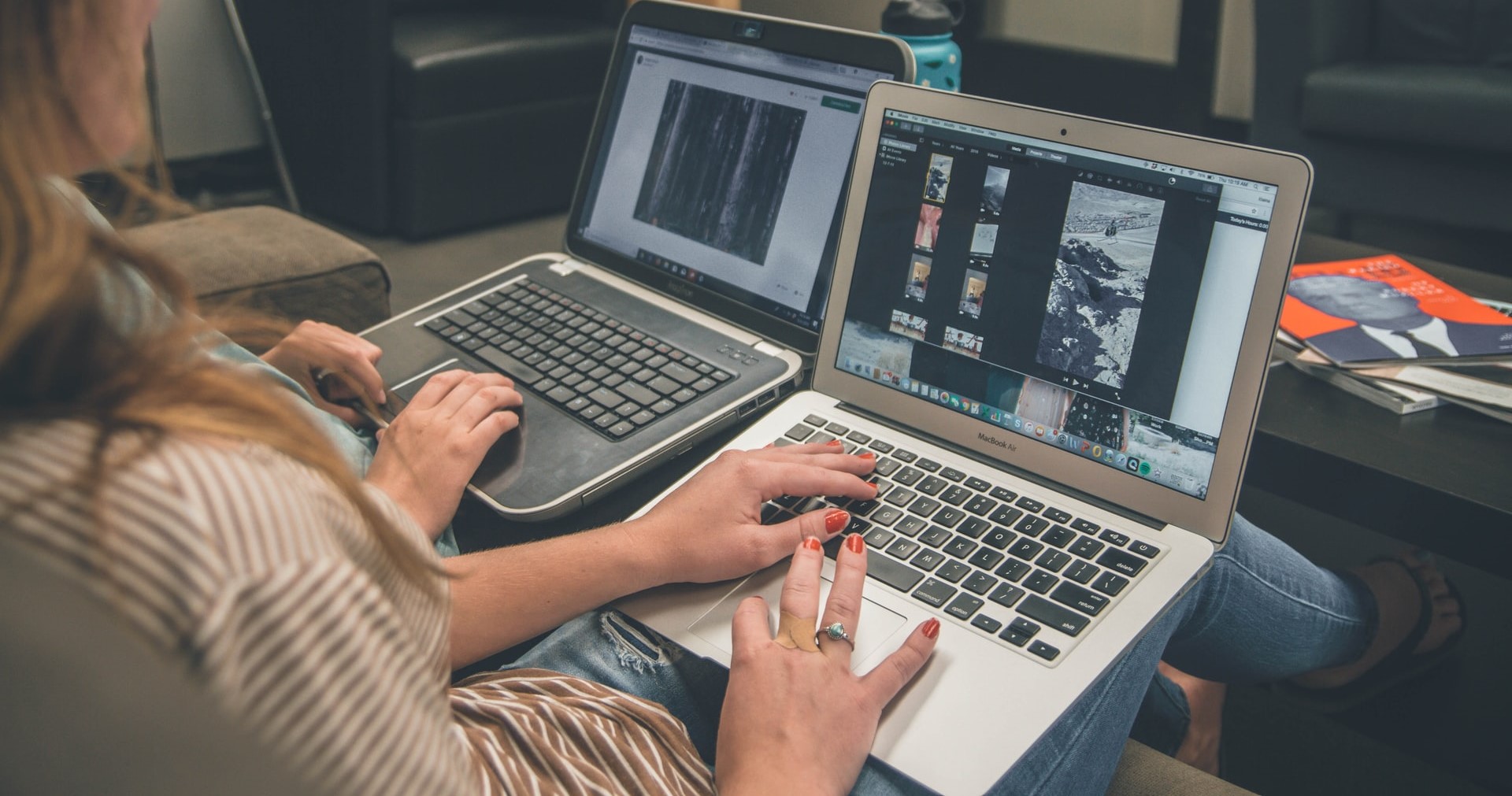 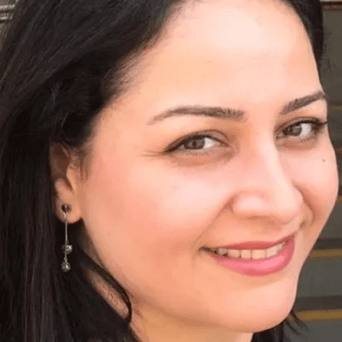 Are you ready to start building your modern digital business?

Thank you - your message has been sent.
Oops! Something went wrong while submitting the form.

Get the latest from Pantheras

We'll send you a quarterly newsletter

Build your new career with the Pantheras Team
More 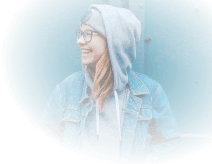